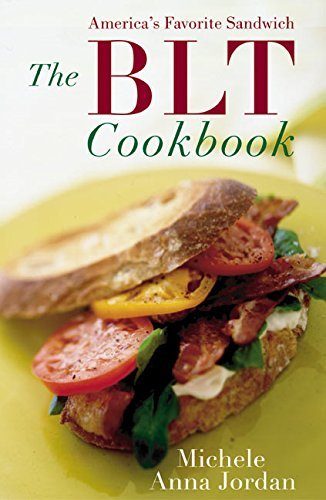 Just for the recipes, this is a wonderful book. The writing, however, lifts it above simply a book of recipes.

A reader on Amazon.com

The BLT Cookbook (Morrow, 2003) is exactly what it says, a cookbook about the bacon, lettuce, and tomato sandwich, with recipes for appetizers, soups, salads, risottos, and pastas, as well as sandwiches, inspired by the alchemy of bacon, tomatoes and mayonnaise. But there is a subtle subtext, too, of love, of passion, of survival, expressed in my philosophy that when all else fails, a BLT can save you. I’ve relied upon its restorative powers during pregnancy (it eases nausea), heartache, death in the family, and the trivial trials of daily life. It is a lighthearted pleasure, I write in the introduction to the book, like a fragment of a favorite song heard unexpectedly as you walk along the street or a classic Apple computer commercial that leaves you sitting on the couch with a silly smile on your face. A good BLT soothes both minor annoyances and major problems, at least briefly.

I’ve always thought of the book as a companion to Salt & Pepper, originally released in 1999 by Broadway Books and now available, fully revised, as The Good Cook’s Book of Salt & Pepper, in the way that it zooms in on and celebrates a common sandwich that relies, to a large degree, on the perfect alchemy of salt.

The BLT Cookbook is currently available only as an e-book.

In April, 2016, The BLT Cookbook was a clue on the television show Jeopardy! 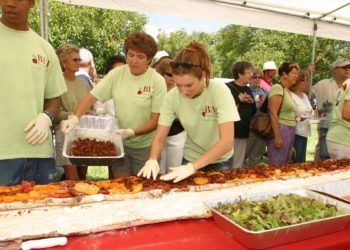 One of the most important elements of a perfect BLT is, of course, the bacon. There should be a lot of it and it should be fried all the way ...

Sign up to receive our monthly newsletter by email.